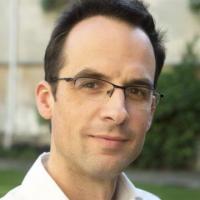 Nicolai Sinai holds a PhD in Arabic Studies from the Free University of Berlin (2007) and is Professor of Islamic Studies at the University of Oxford, a Fellow of Pembroke College, and QuCIP’s Principal Investigator. His published research deals with the literary and historical-critical study of the Qur’an against the background of earlier Jewish, Christian, and Arabian traditions; with pre-modern and modern Islamic scriptural interpretation; and with the history of philosophical and theological thought in the Islamic world. His most recent book is The Qur’an: A Historical-Critical Introduction (Edinburgh 2017) and he is currently editing a volume entitled Unlocking the Medinan Qur’an. 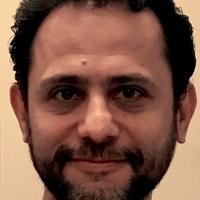 Behnam Sadeghi’s research focuses on the history of Islamic thought in areas such as jurisprudence, gender,  and theology. He has written a book on philosophy of law: The Logic of Law Making in Islam: Women and Prayer in the Legal Tradition (Cambridge University Press, 2013). He also has publications on the early history of the Qur’an and the Hadith.

Behnam has taught courses on contemporary political Islam, gender, Islamic history and thought, method in the social sciences, social theory, theory in the study of religion, the history of moral theory, and virtue ethics. 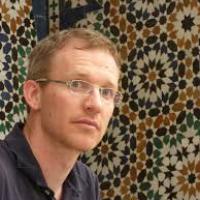 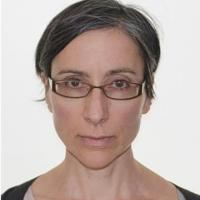 Marianna Klar (DPhil, Oxford, 2002) is a researcher at Oxford’s Faculty of Oriental Studies, Senior Research Associate at Pembroke College, Oxford, and Research Associate at the Centre of Islamic Studies, SOAS. Her most recent publications focus on the Qur’an’s structure, its narratives, and its literary context. She has also worked extensively on tales of the prophets within the medieval Islamic historiographical tradition and on Qur’anic exegesis. Her monograph on al-Thaʿlabī’s Tales of the Prophets was published in 2009. An edited volume, Structural Dividers in the Qur’an, is currently under review. 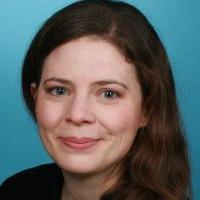 Nora K. Schmid holds a PhD in Arabic Studies from the Free University of Berlin (2018). She has previously occupied research positions in the Corpus Coranicum project (Berlin-Brandenburg Academy of Sciences and Humanities, 2007–2012) and in the Collaborative Research Center 980 “Episteme in Motion: Transfer of Knowledge from the Ancient World to the Early Modern Period” (Free University, 2012–2018). In 2016, she was a Global Humanities Junior Fellow at Harvard University. Her research interests include the Qur’an as a late antique text, Arabic asceticism, and the intellectual and literary traditions of pre-Islamic Arabia. She is a co-editor of the volume Denkraum Spätantike: Reflexionen von Antiken im Umfeld des Koran (Wiesbaden 2016). 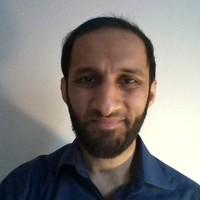 Saqib Hussain is a doctoral student at the University of Oxford, holding a scholarship from the AHRC and affiliated with the QuCIP project. He has studied for several years in Damascus and Cairo, focussing on Arabic and Qur’anic exegesis. He is also an experienced Classical Arabic teacher. His DPhil research is on the term “wisdom” in the Qur’an, and its possible connection to late antique notions of natural law. He has a forthcoming publication on Qur’anic textual criticism in the edited volume Unlocking the Medinan Qur’an.